Autocross, endurance and awards ceremony
Back to Blogs

The last day of the Queensland Student Shootout began in the same way as the previous two days with the UQ Racing team meeting at the Queensland Raceway pits by 8am. After the cones were set up along the main track the first event of the day, autocross, could commence. The marshals for the day were briefed by one of the primary competition organisers, Liam, and headed out into the Ipswich heat and prepared themselves for the long day ahead.

Mitch started off by heading out for an initial two banker laps, the first of which, he missed a few gates, which the marshalls identified and added a few more cones for clarity, and the second lap the car had to be rescued after being sent out with too much power and the safety shutdown system protecting the motor controller. With no bankers set, he was sent out with a little less power to get the team on the board. The first lap was driven safely but quickly at 101.463 seconds. He was then given a bit more power and set his final time of 98.979 seconds (the fastest autocross time of the day). Liam, donned in his famous ‘smurf suit’ then swapped out to take on another two laps, giving times 111.599 seconds and 100.698 seconds. Barnacle was then pushed back to the pits to cool the accumulator and charge the battery ready for the last event of the competition - endurance.

After another sandwich and fruit lunch and ample application of sunny rub, the marshals headed back out into the heat for what would be a very long set of endurance stints. Mitch hopped back into the driver’s seat to complete the first seven laps. Despite the left hand side midtray taking a hit on the last lap, the run went very smoothly with the fastest lap of the day being an incredible 98.411 seconds, over half a second faster than the best autocross lap! When asked about this after hopping out of the car, Mitch said that despite the much lower power and more conservative driving, the longer endurance went on, the more he learned the track. Liam then swapped in and the remaining seven laps were undertaken with the last lap giving him his fastest time of 102.158 seconds. Ultimately, the entire endurance stint was completed successfully in under 24 minutes. We then packed up Barnacle into the trailer and cleared the pit, ready for the presentation of awards.

After the culmination of several months of hard work designing, manufacturing and organising, the UQ Racing Team proved victorious with 1st place in the Business Presentation, Design, Acceleration, Skidpad, Autocross and Endurance events and 2nd place in the Cost event. This ultimately allowed us to take the overall 1st place title with a total of 875.4 points. As the sun began to set over Queensland Raceway and after taking several photos, both as a team and accompanied by Griffith Racing Team and QUT Motorsport, we headed home exhausted, yet thrilled with the payoff of our efforts.

Despite being unable to go to the FSAE competition in Winton this year, the Queensland Student Shootout was an unforgettable experience due to the immense amount of invaluable knowledge gained as well as the enjoyment of interacting with fellow students from other teams.

A huge thankyou must be extended to the organisers, volunteers and judges of the competition who did an incredible job both on and behind the scenes as well as our amazing sponsors for their ongoing support of our team. We hope to continue our hard work over the next year with the goal of presenting an even better vehicle in 2021. 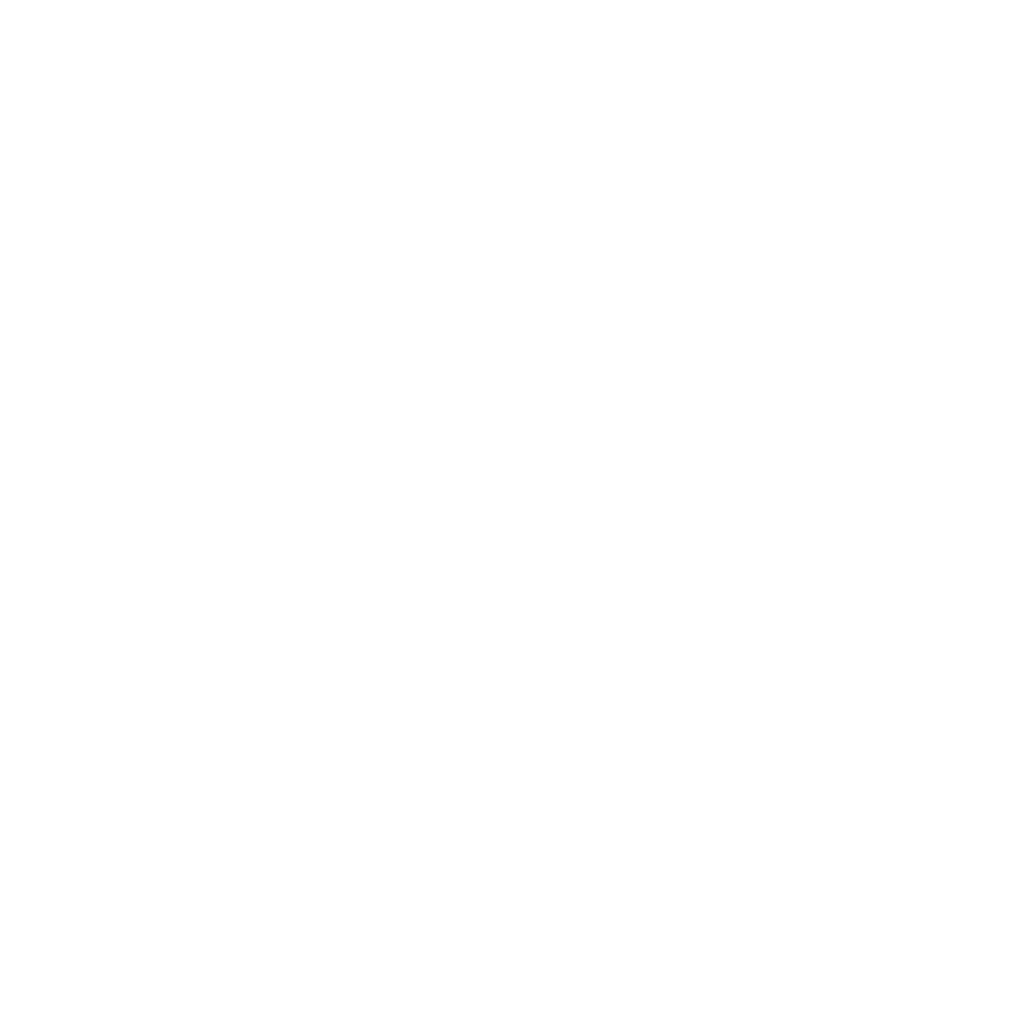